ABOUT
Williams Brothers began brewing ‘Fraoch-Heather Ale’ at The West Highland Brewery near Oban in 1988. In 1995 ‘Craigmill Brewery’ was built in Strathaven near Glasgow. We moved to the New Alloa Brewery in 2004 where we have our own 40 barrel brewery and bottling plant within the original 1882 ‘William Younger’s Brewery.’
Alloa is situated in Clackmannanshire, Central Scotland. During the 18th century Alloa was home to 8 breweries, supplying the local market as well as exporting Scottish beers all over the world. Williams Brothers is now the only brewery left in Alloa, keeping alive centuries of brewing history in the old Scottish brew capital.

Please use the Beer Finder to locate Williams Brothers in your area. 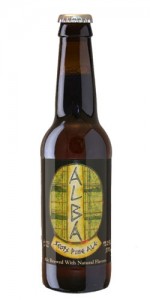 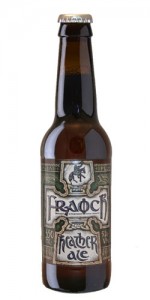 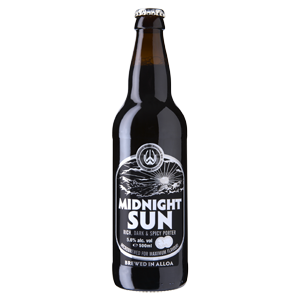 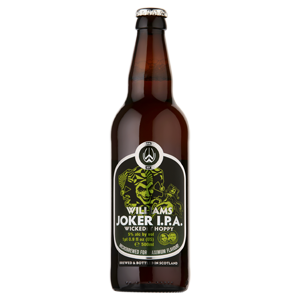