ABOUT
Moorehouse’s was originally founded in 1865 by William Moorehouse as a producer of mineral waters. When William Moorehouse passed away, he left his business to his son, Thomas. However, Thomas was injured by an exploding bottle in 1904 and never fully recovered, leaving the company to his older brother who then developed Hop Bitters, which became award-winning beers. Over the years Moorehouse’s beers have won numerous awards at beer festivals. Additionally, Moorehouse beers have gained recognition at the Brewing Industry International Awards, the “Oscars” of the brewing industry.

FUN FACT
Moorhouse’s has had an annual publication called “Witch News” for the past 14 years. It details all that has been happening in and around Moorhouse’s.

Please use the Beer Finder to locate Moorehouse’s in your area. 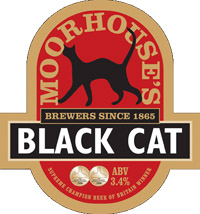 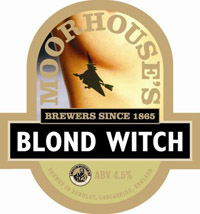 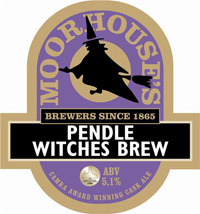