ABOUT
Traunstein Brewery was founded in 1612 by the Bavarian duke Maximilian I. Maximilian I was well aware of his subjects’ thirst for beer, so he set up a “Weiβes Bräushaus,” which initially opened as a public bar.  Throughout the 1800s, ownership of the Traunstein was passed around until Josef Sailer acquired it in 1896. After the Second World War, Sailor’s son was able to expand the business. In 1975 all eight varieties of beer were awarded the highest accolade, gold medals from the Deutsche Landwirtschaftsgesellschaft (German Agriculture Society), a record in the history of the brewery.

Only available in draught

Please use the Product Finder to locate Traunstein in your area. 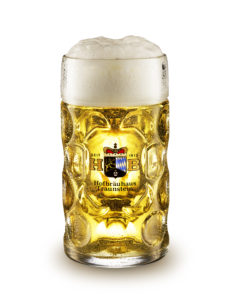