Marston’s Brewing Company is one of the oldest brewing establishments in the UK with famous and iconic breweries in Witney, Ringwood, Bedford, Cockermouth, Wolverhampton, and famously in Burton on Trent. With the breweries running and keeping the local beer heritage alive and well, we are able to try iconic beers such as Hobgoblin Ruby Ale, Bombardier and Pedigree. These beers are made with passion, expertise, and more importantly using local water, or ‘liquor’ as we say in the brewing world, to make beers that are ageless and still great to drink.

The Wychwood Brewery is tucked away behind the main street of the market town of Witney, in the heart of the Oxfordshire Cotswolds. Witney is historically famous for its 3 Bs; its bread, its blankets and its beer. Brewing has taken place in Witney for centuries. In 1983, the original Clinch’s Brewery site was purchased by Paddy Glenny and christened The Eagle Brewery – later changing this to Glenny Brewery. Chris Moss joined Paddy in 1985, thus doubling the workforce.  In 1990, the Eagle was re-named the Wychwood Brewery after the Ancient medieval Wychwood Forest which borders Witney. Paddy sold his shareholding in 1990 to Ian Rogers. Aged only 27, Ian sold his house to become a partner with Chris and set about creating a chain of 40 real ale pubs intrinsically tied to the newly renamed Wychwood Brewery with all its myths and legends imagery.

Purchased by Marstons PLC in 2008, the brewery now hand crafts circa 52,000 barrels a year, including the Legendary Hobgoblin beer. 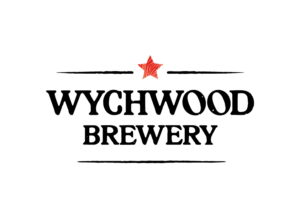 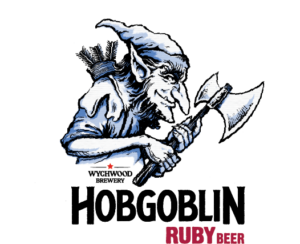 The Brewery was founded in 1972 and was operated by the local brewer Charles Wells Brewery. Built on the banks of the river Great Ouse the brewery was one of the first in the UK to be granted accredited water status which it continues to use in its brewing. The brewing and brands was sold to Marston’s Brewing Company in 2017 where the beers will be kept and continue to be brewed keeping the local heritage alive and well.

The home of Bombardier and some iconic US brands, such as Banana Bread Beer and Young’s’ Double Chocolate Stout. Made with originality to rival craft beers these beers are made using authenticated mineral water from a natural spring in Bedford, with ingredients that bring freshness and taste. Banana Bread Beer is an original pale ale made using fair trade banana’s, and the Young’s Double Chocolate Stout using locally sourced organic chocolate. Bombardier was always a local favourite that moved to national status where it became the unofficial beer of supporting St Georges Day in England. Using challenger hops sourced from the garden of England this beer continues to be a local and national favourite.

Young’s Double Chocolate Stout – A tantalizing combination for the chocolate lover and beer drinker alike. Full, roast and rounded, with the added smoothness of oats and chocolate plus a cheeky hint of Challenger. abv: 5.2%

Eagle Bombardier– A burnished copper color, it has a rich, tempting aroma of peppery hops and raisins, while the palate is dominated by more dark fruit, juicy malt and tangy hops. draft abv: 5.5%

Please use the Product Finder  to locate Marston’s Brewing Company beers in your area. 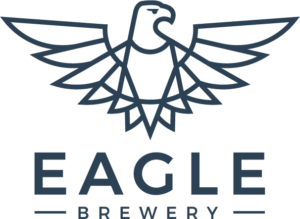 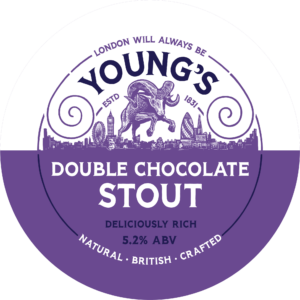 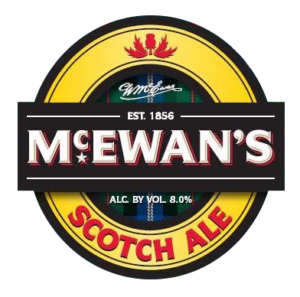 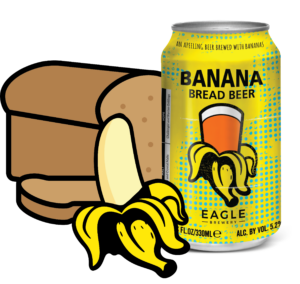